The UNDP «Peace Building in Lebanon» project works since 2007 on enhancing mutual understanding and promoting social cohesion by addressing root causes of conflict in Lebanon. The project has been also lately working on addressing the impact of the Syrian crisis on social stability in Lebanon. The project supports different groups from local leaders and local actors, to educators, journalists, youth and civil society activists, in developing medium and long-term strategies for peace building, crisis management and conflict prevention.

Login to MOKA LB
Reset Password
Enter the username or e-mail you used in your profile. A password reset link will be sent to you by email. 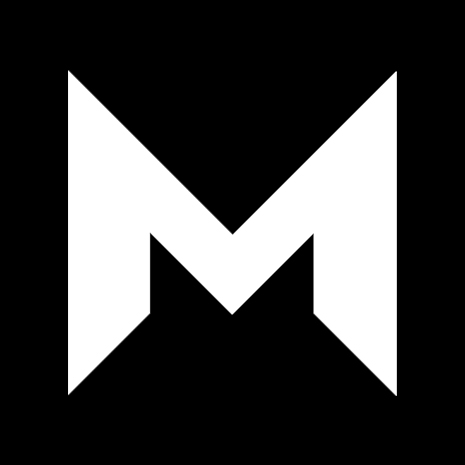